Next Generation of Liposomal Delivery for Cannabidiol from a Hemp Extract 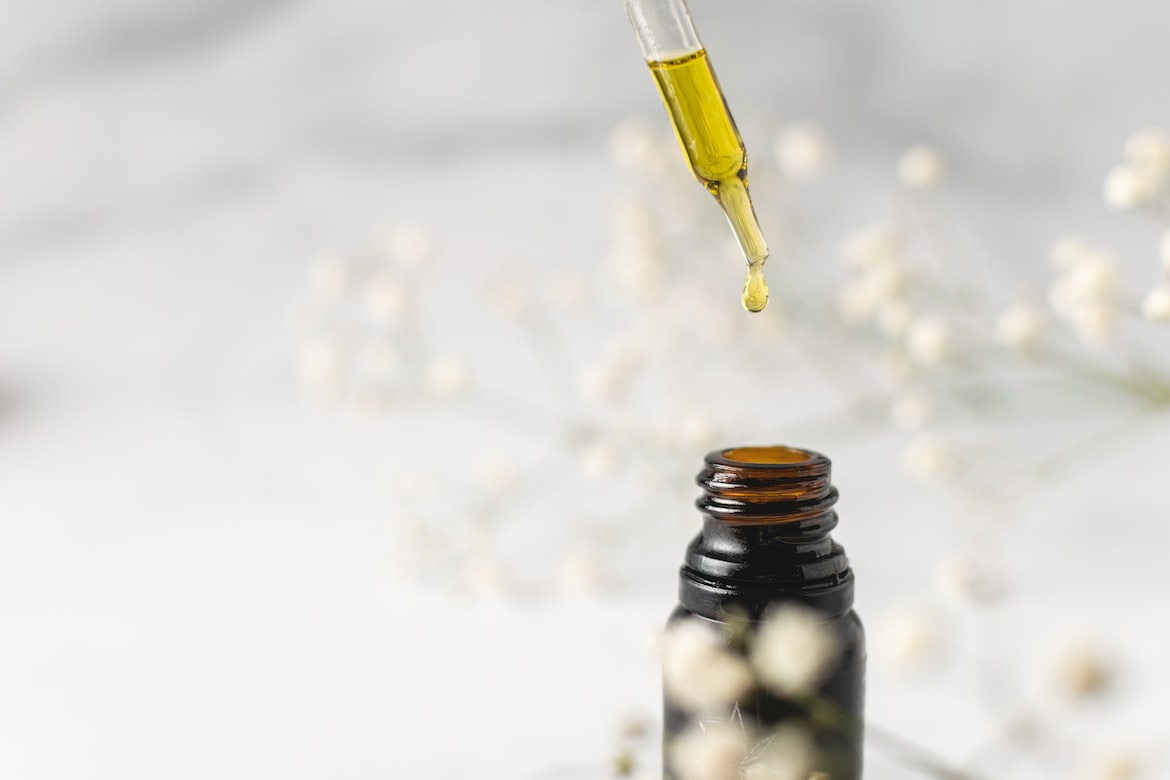 A human clinical safety study examined the alterations in the blood profiles of 10 healthy adults before and after taking CELLg8® hemp – an advanced liposomal cannabidiol preparation standardized for cannabidiol – daily for 30 days. Primary outcome measures were the comprehensive metabolic panel and complete blood count. Results showed that of 340 blood tests administered, 339 improved or remained the same at day 30.

"Our results are very promising and additional work is in the planning stages to further delineate the mechanism of action of CBD on glucose levels, and to confirm the present findings."

One patient showed an increase in absolute eosinophil or neutrophil count from 319 to 573 cells/uL (normal range, 15-500 cells/uL). Furthermore, all 5 individuals with high glucose levels at baseline showed normal levels on day 30 of liposomal cannabidiol treatment.In conclusion, this study demonstrated the safety of CELLg8® hemp and the potential efficacy of this preparation to lower fasting blood glucose levels.

Although there are numerous mouse and animal studies on cannabidiol (CBD) there are limited human studies and no credible randomized controlled human safety studies in the literature. To our knowledge, this is the first human study to assess the safety of CBD in a liposomal CBD preparation. The purpose of the study was to investigate the safety (ie, lack of negative effects on blood profiles) of taking a liposomal CBD product for 30 days. Puffin Hemp has patent-pending proprietary liposome manufacturing technology, CELLg8® that is used to make highly bioavailable CBD preparations. Additionally, this product uses natural liposomes to increase the number of hemp actives that quickly enter the bloodstream, which is the subject of a paper to be published in the next issue of the American Journal of Endocannabinoid Medicine. 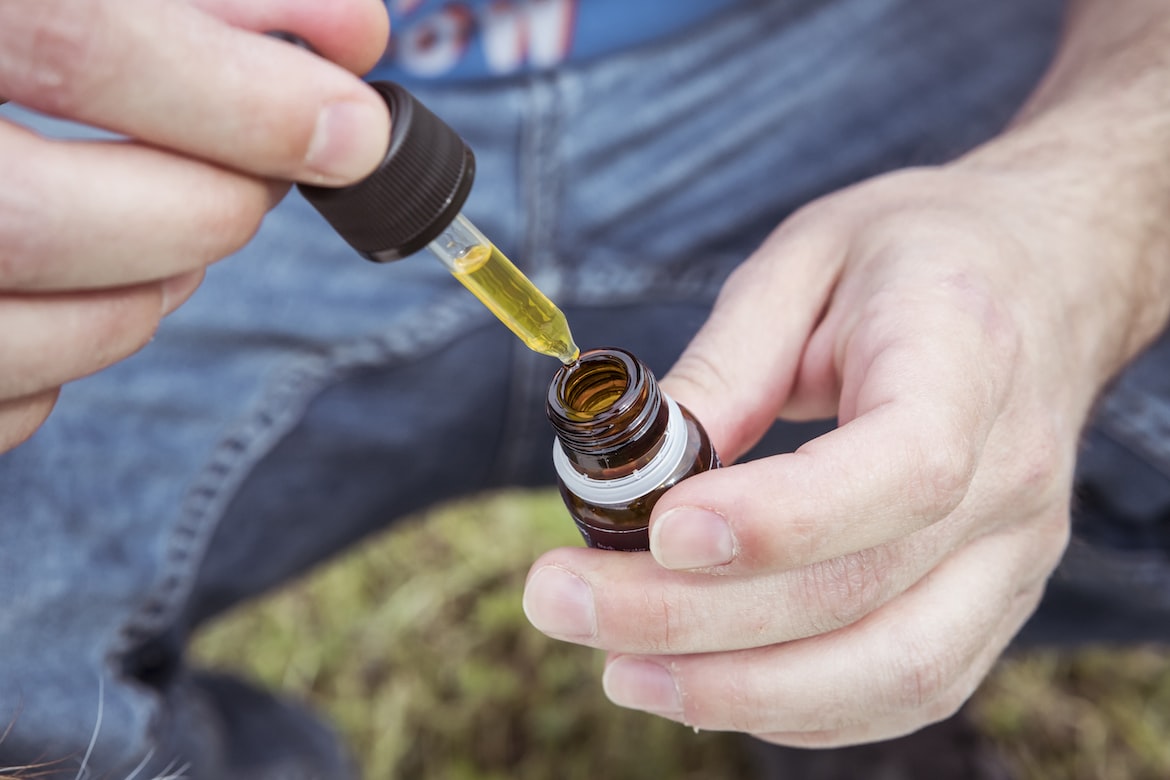 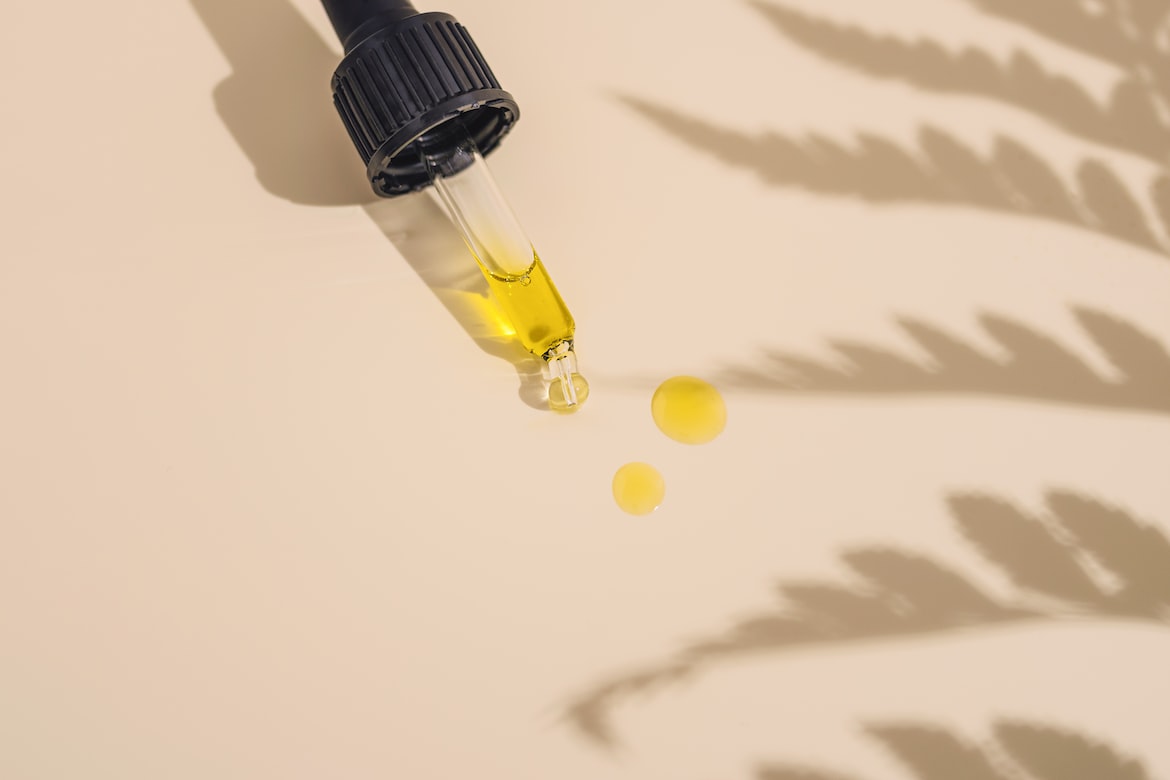 Participants were recruited from the general population in Colorado using the following inclusion criteria:

Ability to read and sign the informed consent and complete the protocol.

Ability to comply with study requirements and study schedule

Not taking a CBD product at baseline

Exclusion criteria included the inability to complete the protocol and the presence of a terminal illness. 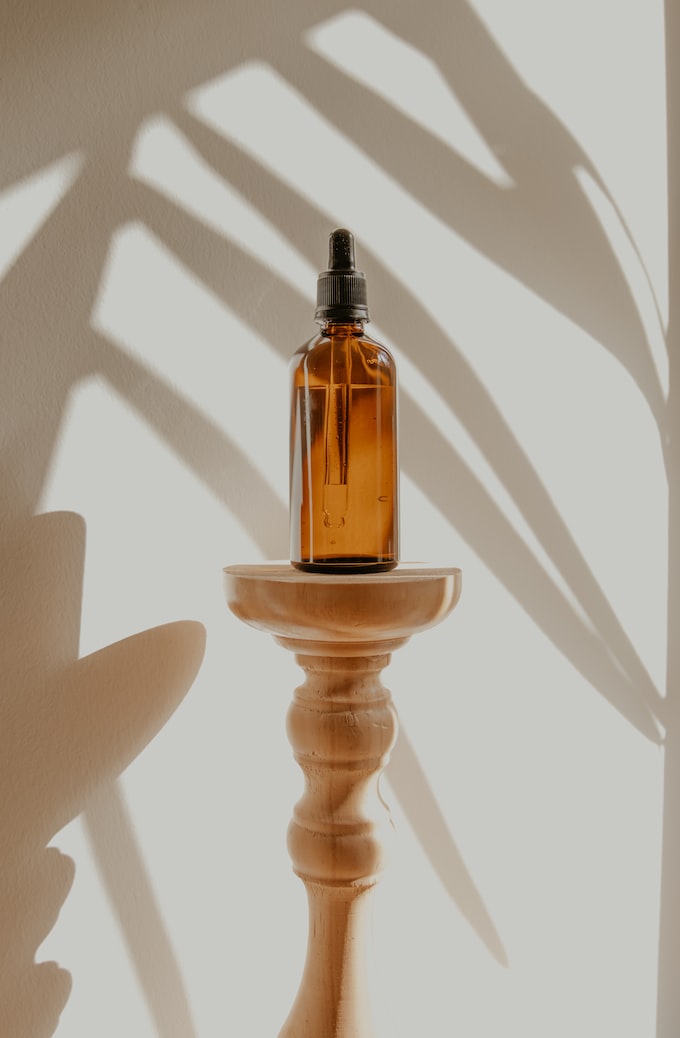 The study included 10 healthy individuals. At the first visit, the participants were given a 1-month supply of liposomal CBD, and after fasting for 8 hours, completed baseline blood draw to assess a comprehensive metabolic panel (CMP; 16 measures) and a complete blood count (CBC; 18 measures). After taking10 mg of liposomal CBD daily for 30 days without any lifestyle changes, participants returned for a repeat blood draw. CMP and CBC measures from both times points were compared.

Of 340 blood tests that were administered (on the CMP and CBC combined), 339 remained relatively the same or improved after 30 days of daily consumption of liposomal CBD. Additionally, 7 of the 10 participants in this study who had at least 1 CMP or CBC measure that was above or below the reference range at baseline showed normal levels after taking liposomal CBD for 30 days.

Two participants had a measure that changed from normal to high on day 30. Participant 4 showed a small increase in blood carbon dioxide that was not considered clinically significant (ie, an increase from 30 to 31 mmol/: that was 1 mmol/L over the normal range; see Table 1 below). Participant 2 experienced an increase in absolute eosinophil or neutrophil count to 73 cells/uL higher than the normal range (table 2). 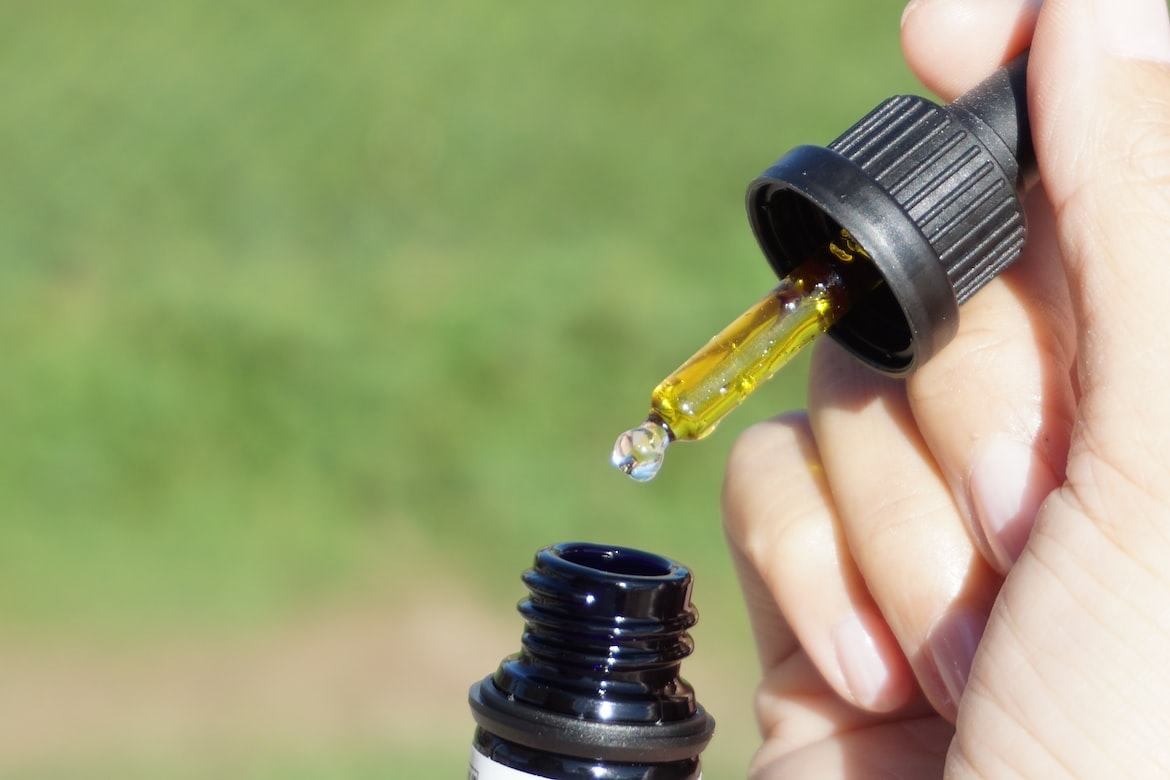 Results of this study demonstrated that no deleterious effects of liposomal CBD on CMP or CBC measures were found in any of the 10 participants after taking this product on a daily basis for 30 days. Additionally, 10 measures were normalized at day 30. The findings suggest that liposomal CBD, when used in this healthy population is safe.

Additionally, all participants reported satisfaction with the liposomal CBD formulation and said that they would like to continue taking the product in the future.

It is believed that CBD and other cannabinoids are nontoxic, with no known fatal overdose levels reported. The results of this study further substantiate this idea.

In the present study, 8 out of 10 participants maintained normal bilirubin levels; whereas 1 had their bilirubin normalize over the 30 day period. In contrast, a recent study found hepatoxicity of CBD in a mouse model. The present findings are in line with other research suggesting that CBD may protect the liver from alcohol-induced damaged and ischemia-reperfusion injury.

Although all markers remained relatively constant over time, blood glucose was the exception. All 5 participants who exhibited a high glucose level at baseline showed normal levels after taking liposomal CBD for 30 days. Mouse studies have shown that CBD reduced pancreatic inflammation in a mouse model. Data from the National Health and Nutrition Examination Survey found that current marijuana users had lower fasting insulin levels and lower homeostasis model assessment of insulin resistance than non – or past users. Our results are very promising and additional work is in the planning stages to further delineate the mechanism of action of CBD on glucose levels, and to confirm the present findings.

Additionally, data from a mouse model of nonobese diabetic mice suggests a positive or neutral effect of cannabinoid ingestion on diabetes markers.  Furthermore, a small number of controlled clinical trials in humans suggests that cannabinoids may be beneficial in controlling blood sugar, pain, or other symptoms associated with diabetes, but more studies are required to confirm these findings. Based on the current animal research, CBD; peripheral blockade of the CB, receptor; and increased activity of CB, GPR55, or GPR119 has shown promise in the treatment of diabetes, but require further testing in humans. Many studies have demonstrated a connection between chronic inflammation and insulin resistance, indicating a potential role for CBD in affecting these markers. Future work in this area is recommended.

For the normalization in blood urea nitrogen and creatine, the sample size is too small to draw any conclusions as there was no significant and obvious change. For the blood measures that remained in the high or low range, these measures were not significantly out of range or not marked altered after consuming liposomal CBD.

Liposomal CBD was well tolerated in this small case series, improved blood measures in some cases, and was considered safe. It is recommended that the beneficial effects of liposomal CBD on blood glucose levels be explored further in future studies.